On the 14 March 1894 a young Griffith (“Griff”) Parry Evans (1869 – 1943) arrived on the newly discovered goldfields of Wyalong. He had been admitted as a Solicitor on 25 November 1893, having paid Two Guineas for his Practicing Certificate and Three Pounds for his contribution to the Fidelity Fund. He had been holidaying in Barmedman when he heard of the outbreak of the gold at Wyalong. Being a young man with ambition to make his way in life, he left his home in Wagga Wagga and traveled to West Wyalong in the company of Messrs GE Wood, Harry Hardy and Charles Arnott, boning up on mining law during the two day journey.

Griff Evans proudly set up practice as Griffith Parry Evans, Solicitor and Commissioner for Affidavits. His first office was a lean-to in the vicinity of Grenfell Street, but within a few months he erected the first wooden building in Main Street, situated on the site of the present National Australia Bank. Later he built the first brick building in the Main Street on the block next door. The brick office remained there for many years until it was incorporated into the present Souden’s Hardware building. In 1927 he commissioned the building of the present offices of G.P. Evans & Englert at 101 Main Street. The building was particularly well equipped and up to date for the times, having an inter-office telephone system, and the National Radiator Co.’s steam heating throughout. (The steam heating system is still operating 90 years later!)

Griff Evans became a noted practitioner in mining law. He acted on the formation of many mining companies, including drawing up the Articles of Agreement for the Formation of the Wyalong True Blue Gold Mining Company NL West Wyalong in 1897. Later, as farming replaced mining he also became one of the Riverina’s leading authorities on land laws. He was the M.L.A. for Lachlan from 1938 until his death in August 1943.

Four years later George Wootten (later Major General Sir George Wootten), a friend of Sarky Englert and the brother of Griff Evans’ wife Nellie, became the third partner. George Wootten had served in WWI as a Major in the 1st Btn, and saw action at Gallipoli and France. Between the Wars he was head of a Riverina volunteer militia unit, and at the outbreak of World War II he left the firm and joined up immediately. His military record was outstanding and at the end of the war he was General Officer commanding the 9th Div. and held the rank of Major General. He accepted the surrender of the Japanese forces in Borneo. After the war he was took up the position of Chairmanship of the Repatriation Commission and on his retirement from the Commission he was knighted by the Australian Government.

By 1935 the firm consisted of three partners, a managing law clerk, three clerks and three secretaries.

In 1967 Sarky Englert, wishing to retire to his long time holiday home in Yamba, sold the practice to 25 year old Lindsay Moore, who had been admitted only months before. Lindsay Moore continued the firm’s practice in the field of mining law, and has become an expert in the field, with frequent appearances in the Chief Mining Warden’s Court throughout NSW. In 1977 Lindsay was appointed s Law Agent for the Presbyterian Church of Australia and the Presbyterian Church of NSW. He was involved in the High Court cases during the formation of the Uniting Church, as well as assisting in the drafting of legislation relating to the union of the Methodist, Congregational and parts of the Presbyterian Church.

In 1972 a young local boy, Patrick O’Kane started his articles with the firm. He completed his studies in 1977 and became a partner in 1980. Pat has been involved mostly in the Local Court, conveyancing and probate areas of the practice.

In the early 1980’s the partners opened an office in Lake Cargelligo 1 day a week. In 1986 the partnership purchased the practice of FH Hall & Son in Condobolin. Lindsay and Pat travelled to the outlying offices 2 days a week each. In 2003 Lindsay Moore took over the Condobolin office, and Pat has continued the West Wyalong and Lake Cargelligo offices.

The venerable firm of G.P. Evans & Englert is now 123 years old, and it is still thriving. Over the years it has employed many locals, and has represented many more. It is fair to say that the firm of G.P. Evans & Englert has been closely intertwined with the everyday lives of the residents of West Wyalong and district, and has shared in their vicissitudes and triumphs over those 123 years. 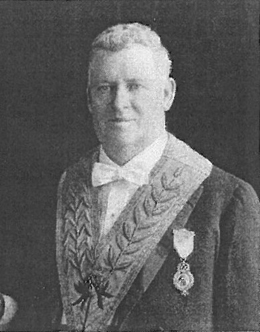 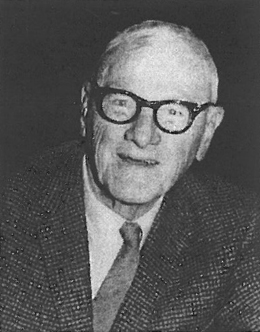 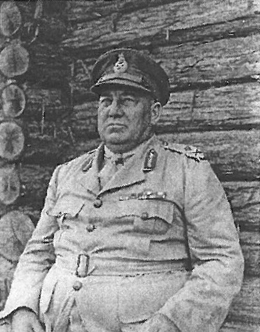 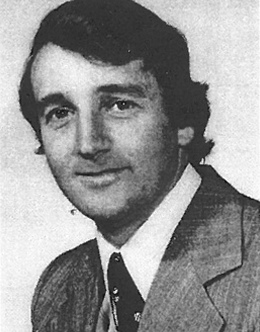 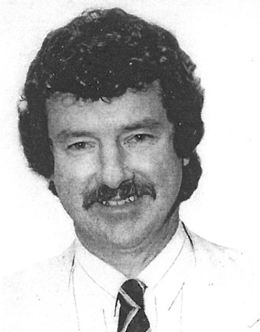 We are a family orientated firm that has provided a legal service to West Wyalong and surrounding districts for over 123 years. We will continue to go “the extra mile” to ensure your matter is concluded to your satisfaction. We have expertise in many areas of the law. Our staff are friendly, capable and discrete. Our aim is to continue to provide a quality legal service efficiently and at a fair cost to clients. Come and give us a go!